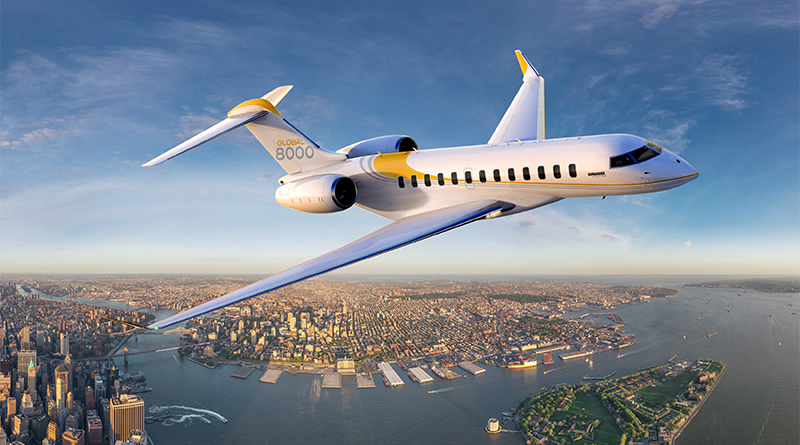 Net proceeds to Bombardier of ~$3.6 billion, including ~$600 million in Alstom shares

Proceeds strengthen liquidity and will allow the Company to begin debt paydown1; Pro-forma net debt as of December 31, 2020, ~$4.7 billion.

Bombardier confirmed the closing of the previously announced sale of its Transportation business to Alstom.

Total proceeds to the vendors after the deduction of debt-like items and transferred liabilities are $6.0 billion3. After deducting la Caisse de dépôt et placement du Québec equity position of $2.5 billion, transaction costs, and including the impact from closing adjustments and obligations related to achieving a minimum cash balance at Bombardier Transportation at the end of 2020, Bombardier expects net proceeds of approximately $3.6 billion. This amount includes $488 million of cash from the redemption of equity and a $125 million loan reimbursement by Transportation4, settled in conjunction with the transaction closing. Net proceeds also include approximately $600 million of Alstom shares (€500 million representing 11.5 million shares for a fixed subscription price of €43.465 per share), monetizable starting in late April 2021.

“With this transaction now complete, Bombardier begins an exciting new chapter focused exclusively on designing, building and servicing the world’s best business jets,” said Éric Martel, President and Chief Executive Officer, Bombardier Inc. “With an unmatched product portfolio, a world-class customer services network and incredibly talented employees, we have a strong foundation to build upon as we use the proceeds from the transaction to begin addressing our balance sheet challenges through debt paydown.”

Proceeds from the transaction were lower than previous estimates as a result of Transportation’s lower than expected cash generation in the fourth quarter due in part to unfavorable market conditions, as well as disagreements between the parties as to certain adjustments which Bombardier intends to challenge.