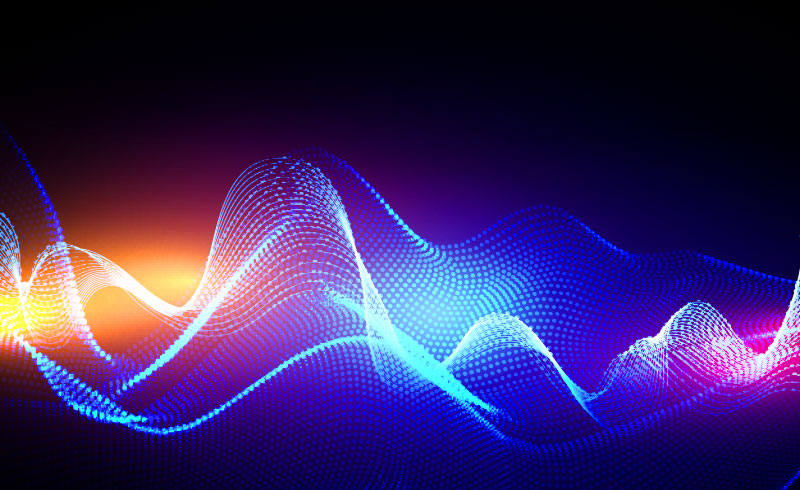 NVIDIA’s AI platform is the first to train one of the most advanced AI language models — BERT (Bidirectional Encoder Representations from Transformers) — in less than an hour and complete AI inference in just over 2 milliseconds. This groundbreaking level of performance makes it possible for developers to use state-of-the-art language understanding for large-scale applications they can make available to hundreds of millions of consumers worldwide.

Early adopters of NVIDIA’s performance advances include Microsoft and some of the world’s most innovative startups, which are harnessing NVIDIA’s platform to develop highly intuitive, immediately responsive language-based services for their customers.

Limited conversational AI services have existed for several years. But until this point, it has been extremely difficult for chatbots, intelligent personal assistants and search engines to operate with human-level comprehension due to the inability to deploy extremely large AI models in real time. NVIDIA has addressed this problem by adding key optimizations to its AI platform — achieving speed records in AI training and inference and building the largest language model of its kind to date.

BERT uses Transformer that learns the contextual relationship between words in a text.  Transformers include two separate mechanisms – an encoder that reads the text input and a decoder that produces a prediction for the task.  In directional modes, which read text left-to-right, the Transformer encoders read the entire sequence of words at once.  By reading the entire sequence at once it allows the model to learn the context of the words based on all of its surrounding (left and right of the word).

TensorFlow 2.0 features tighter integration with TensorRT, NVIDIA’s high-performance deep learning inference optimizer, commonly used in ResNet-50 and BERT-based applications.  With TensorRT and TensorFlow 2.0, developers can achieve up to a 7x speedup on inference.

This update also includes an improved API, making TensorFlow easier to use, along with higher performance during inference on NVIDIA T4 GPUs on Google Cloud.

For use in multiple GPUs, developers can use the Distribution Strategy API to distribute training with minimal code changes with Keras’ Model.fit as well as custom training loops. MathWorks released MATLAB R2018b which integrates with NVIDIA TensorRT through GPU Coder. With this integration, scientists and engineers can achieve faster inference performance on GPUs from within MATLAB.

A new technical blog by Bill Chou, product manager for code generation products including MATLAB Coder and GPU Coder at MatWorks, describes how you can use MATLAB’s new capabilities to compile MATLAB applications into CUDA and run on NVIDIA GPUs with TensorRT. The example workflow includes compiling deep learning networks and any pre- or post processing logic into CUDA, testing the algorithm in MATLAB, and integrating the CUDA code with external applications to run on any modern NVIDIA GPU.