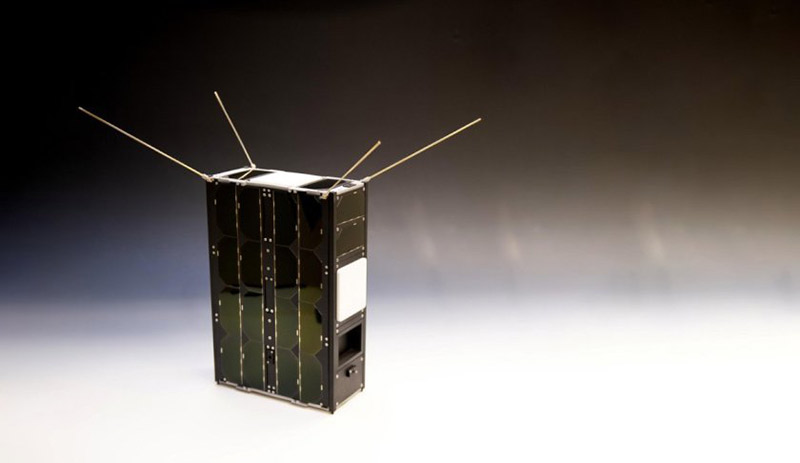 The Concession, signed by Prime Minister, Xavier Bettel,is required to launch and operate theKleos Scouting Mission and any subsequent satellite constellations under the Luxembourg “Flag”.

The authority under the Concession reads (in part – translated from the original in French):

“The Government grants KLEOS SPACE SA, as a private concessionaire, which accepts, a Concession to establish and operate a Luxembourg satellite system consisting of a constellation of cubesat type satellites, including Cubesats 6U operating in circular low Earth orbit (LEO), in order to collect geolocation data from radio signals in the maritime VHF band.”

“To this end, the Government authorizes KLEOS SPACE SA to pursue activities in outer space in accordance with Article VI of the United Nations Treaty on Principles Governing the Activities of States in Exploration and Development of use of outer space, including the moon and celestial bodies.”

Kleos’ CEO said “The grant of the Luxembourg Government Concession is within Kleos expected schedule. This operational milestone is one of many that our team has achieved in readiness for the upcoming launch of the Kleos’ Scouting Mission.”