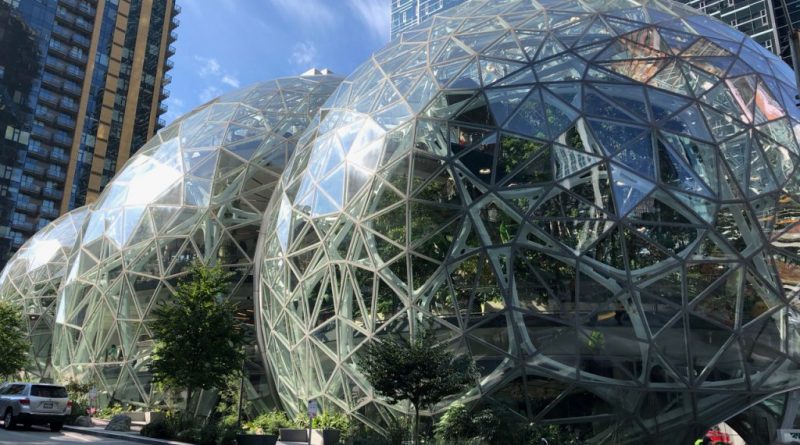 Amazon Web Services, Inc. announced the launch of a second full region in Japan, the AWS Asia Pacific (Osaka) Region. The region is an expansion of the existing AWS Osaka Local Region, which opened to select customers in February 2018. The new region consists of three Availability Zones (AZs) and joins the existing 25 Availability Zones in eight AWS Regions across the Asia Pacific in Beijing, Hong Kong, Mumbai, Ningxia, Seoul, Singapore, Sydney, and Tokyo. Globally, AWS has 80 Availability Zones across 25 geographic regions, with plans to launch 15 more Availability Zones and five more AWS Regions in Australia, India, Indonesia, Spain, and Switzerland. Starting today, developers, startups, and enterprises, as well as government, education, and non-profit organizations can leverage the new AWS Asia Pacific (Osaka) Region to run their applications locally, serve end-users across Asia with lower latency, and access the broadest and deepest suite of services available in the cloud.

“We launched the AWS Osaka Local Region to help select customers run specific workloads in western Japan. Since then, customers have asked AWS to launch a second full region with multiple Availability Zones and broad service selection in the country, and today we’re excited to deliver on those requests,” said Peter DeSantis, Senior Vice President of Global Infrastructure and Customer Support, AWS. “Together with the AWS Asia Pacific (Tokyo) Region, the AWS Asia Pacific (Osaka) Region provides customers with even lower latency to end-users in Japan, as well as the ability to architect workloads across multiple Availability Zones and multiple regions in Japan for even greater fault tolerance, resiliency, and availability.”

“Congratulations on the opening of AWS Osaka Region. The government has adopted a “cloud-by-default” principle and basic policy prioritizing the use of cloud services, and we welcome AWS as a part of our services,” said Takuya Hirai, Member of the House of Representatives and Minister of State for Digital Transformation. “The mission of the Japan Digital Transformation Agency, scheduled to be established in September 2021, is to think about how systems should be run on the cloud to promote standardization and interoperability, which are necessary for both national and local governments to promote digitalization. In cooperation with various companies, including AWS, we will do our utmost to promote the digitalization of Japan.”

AWS Regions are comprised of Availability Zones, which place infrastructure in separate and distinct geographic locations with enough distance to significantly reduce the risk of a single event impacting customers’ business continuity, yet near enough to provide low latency for high availability applications. Each Availability Zone has independent power, cooling, and physical security and is connected via redundant, ultra-low-latency networks. AWS customers focused on high availability can design their applications to run in multiple Availability Zones and across multiple regions to achieve even greater fault tolerance. Additionally, Japanese customers, from startups to enterprises and the public sector, will have the additional infrastructure to leverage advanced technologies including compute, storage, analytics, database, machine learning, Internet of Things (IoT), mobile services, and more to drive innovation. The launch of a second AWS Region in Japan provides customers with even lower latency across the country and supports disaster recovery applications for business continuity.