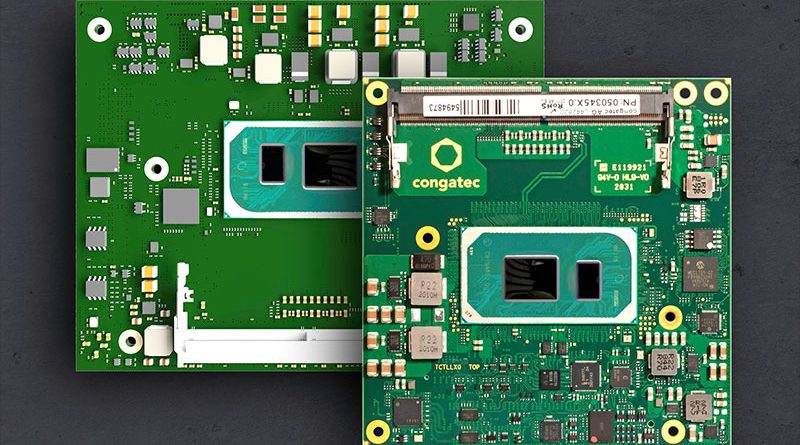 “One of the most impressive features besides state-of-the-art PCIe Gen4 and USB4 support is the massively increased bandwidth of the new Intel Iris Xe graphics. The performance has nearly tripled compared to predecessor modules based on 8th Gen Intel Core processor technology. This opens up a multitude of new opportunities in the graphics intensive medical imaging and immersive digital signage sectors, as well as in the industrial machine vision and AI based public safety sectors where capturing and analyzing several video streams in real-time is critical for object recognition,” says Gerhard Edi, CTO at congatec.