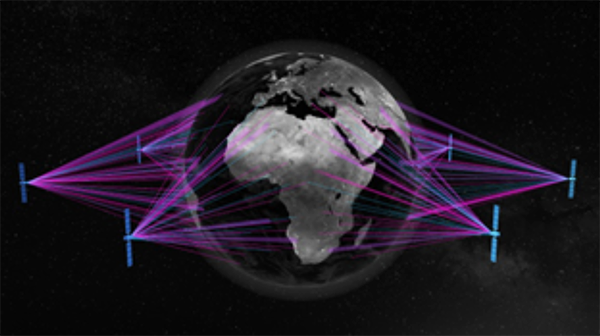 Vicor announced the launch of its first radiation-fault-tolerant DC-DC converter power modules, housed in the new Vicor plated SM-ChiP™ package. Capable of powering low-voltage ASICs of up to 300 watts from a 100V nominal power source, the ChiPs were tested by Boeing to be resilient to 50krad of total ionizing dose and immune to single-event upsets. Immunity to single-event upsets is achieved using a redundant architecture, where two identical and parallel powertrains with fault-tolerant control ICs are housed in a single high-density SM-ChiP package.

All of the modules are available in the Vicor high-density SM-ChiP package with BGA (ball grid array) connections and an optional solder mask for the top and bottom surfaces. The operating temperature for the ChiPs is –30 to 125°C.