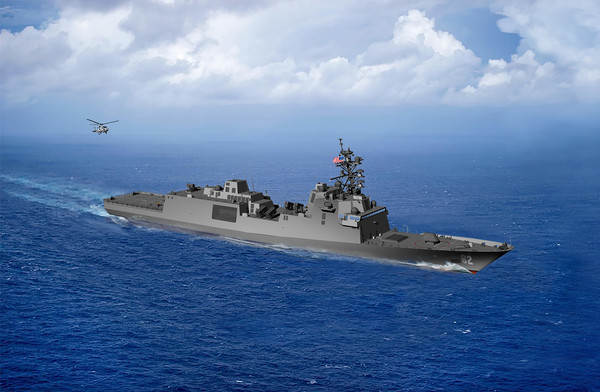 “I am very proud of the hard work from the requirements, acquisition, and shipbuilder teams that participated in the full and open competition, enabling the Navy to make this important decision today,” said James Geurts, assistant secretary of the Navy for research, development, and acquisition. “Throughout this process, the government team and our industry partners have all executed with a sense of urgency and discipline, delivering this contract award three months ahead of schedule. The team’s intense focus on cost, acquisition, and technical rigor, enabled the government to deliver the best value for our taxpayers as we deliver a highly capable next-generation Frigate to our Warfighters.”