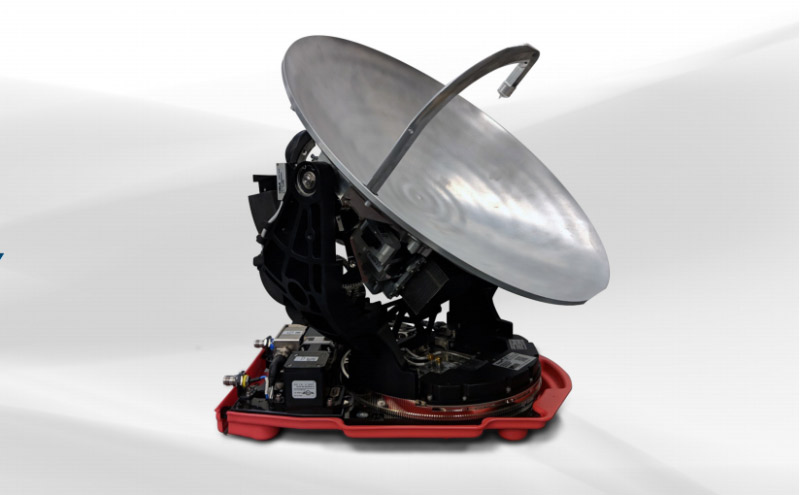 The GAT-5518 is the latest satellite communications (SATCOM) innovation to join Viasat’s broad portfolio of Ka-band aero antenna systems. Use cases include:

The terminal is made up of a two-axis steerable, two-way Ka-band antenna with an integrated antenna control unit (ACU), an antenna power supply unit and a modem. The GAT-5518’s antenna can be tail, fuselage or hatch-mounted.