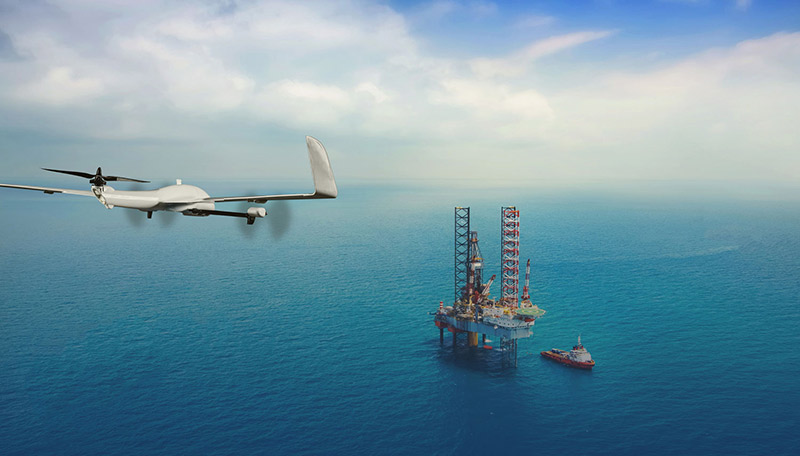 The FlightWave Edge™ UAS is the light tactical drone of choice for the MILTON, a firm formed by former French Army Special Forces members that focuses on technological innovations to strengthen warfighters’ capabilities at home and in the field. MILTON staff, who bring more than a decade of experience in overseas deployment throughout the world.

“The FlightWave Edge™ is an amazing tool for making military missions more effective and efficient,” said Samuel Tacita, President and CEO of MILTON, “Whether you’re in Special Forces or running regular operations, you always want the best possible outcome for the least cost. Edge™ not only delivers outstanding performance, it enables operators to lower their mission-risk profile.”

MILTON is actively offering the FlightWave Edge™ UAS to its military and first-responder clients. These agencies depend on MILTON’s expertise to optimize and enhance their security and surveillance missions. Unmanned aerial systems are tailored to the short, medium and long-range use cases, that are common to army, police, gendarmerie, and firefighters in addition to some private organizations specializing in safety, security, and surveillance.

“We are working to support a global network of partners with the Edge, a proven platform for remote aerial sensing with a minimal logistic footprint, ideally suited for tactical overwatch applications,” said Trent Lukaczyk, FlightWave co-founder and CTO. “FlightWave is proud to be part of MILTON’s ecosystem, and to see them take the Edge beyond new limits.”