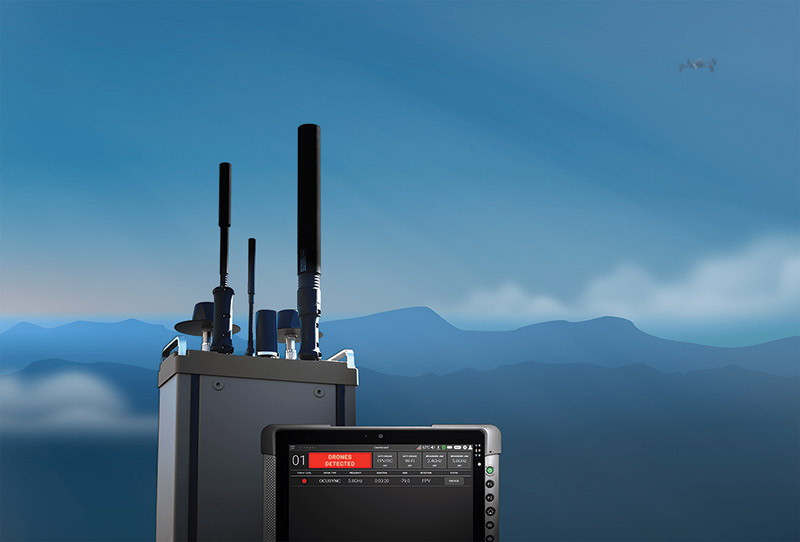 United States Air Force has awarded Citadel Defense with another contract for their industry-leading counter drone solution that defeats enemy drones on the battlefield and has strong potential for broader commercial application.  The company’s mobile system has now been operated by each military service and many government agencies.  Citadel has emerged as an industry leader in developing, deploying, and integrating anti-drone solutions with their Titan product.  See how customers have used Citadel technology to protect their airspace.

When asked by a Senior Air Force Official how the company stays ahead of the rapidly changing threat, Christopher Williams, CEO of Citadel Defense answered, “We’ve attracted some of the world’s most talented engineers.  We are creating new and innovative solutions with deep learning, AI, and software-controlled hardware, that allow us to address new threats in weeks rather than months or years.  Our technology detected and defeated drones the system never saw before. Rapidly fielding this capability with unprecedented speed and agility advantages our warfighters.”

Will Roper, USAF’s Assistant Secretary for Acquisition, Technology, and Logistics, has improved how the USAF partners with companies like Citadel to field tomorrow’s military faster and smarter than ever before. When asked about the importance of Citadel’s mission, LTC(R) Matt England, U.S. Army and now VP of Business Development for Citadel, said, “Our Titan CUAS system autonomously clears the Warfighter’s airspace, allowing them to be unconcerned with threat drones and purely focused on the mission at hand.  It’s the quintessential Force Multiplier to protect Servicemen and women while empowering their mission.”

The United States is competing against peer adversaries on defense innovation.  Through USAF’s partnership with Citadel, the asymmetric threat posed by drones is being neutralized by Citadel’s Titan.